This Chardonnay from Bellvale combines ripe stone fruit character with a wonderful purity. It has a lovely lingering finish with subtle vanilla notes.

Food Matches
Roast Chicken, Fish & Casseroles GROWER – Established in 1998, Bellvale Wine is a family-owned business run by principal winemaker and viticulturalist, John Ellis.Situated in the lush Tarwin River valley of South Gippsland, the area is acknowledged as one of Australia’s best Pinot-Noir producing regions. John Ellis spent 50 years on Long Island, in south-east New York, before emigrating to Australia in the 1980s. His abiding passion for fine wine and viticulture stem from extensive free time spent in Europe during a 25-year career as a commercial pilot. To maintain his interest, John followed several agricultural paths during that time, including planting Cabernet Sauvignon and Merlot to supply the first vineyard in the Hamptons in the 1970s.Over time came many trips to Burgundy to hone his knowledge of traditional French winemaking methods and traditional viticulture.Exposure to Australian wines sparked an interest in terroir down under. What followed was a lengthy period of research and the selection of South Gippsland’s cool climate, where he aims to produce wines of the quality and integrity of the premium producers of the Burgundy region. 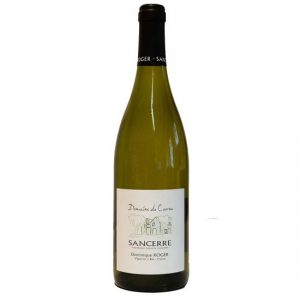 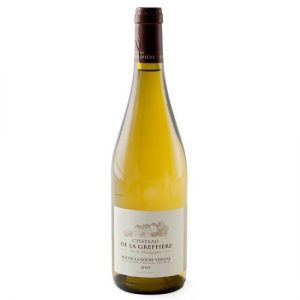 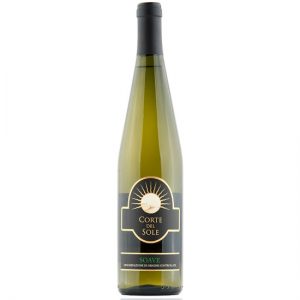 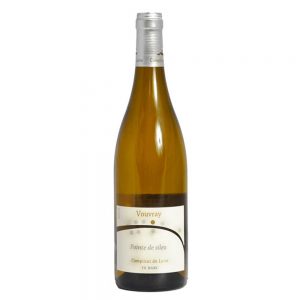 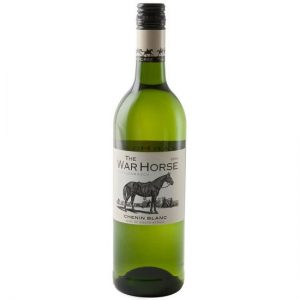 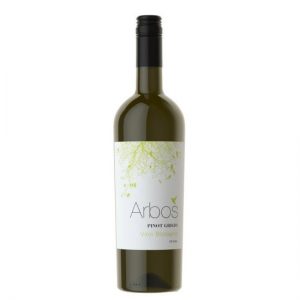